An Amazing Berta Bridal Gown for a Beautiful Bride 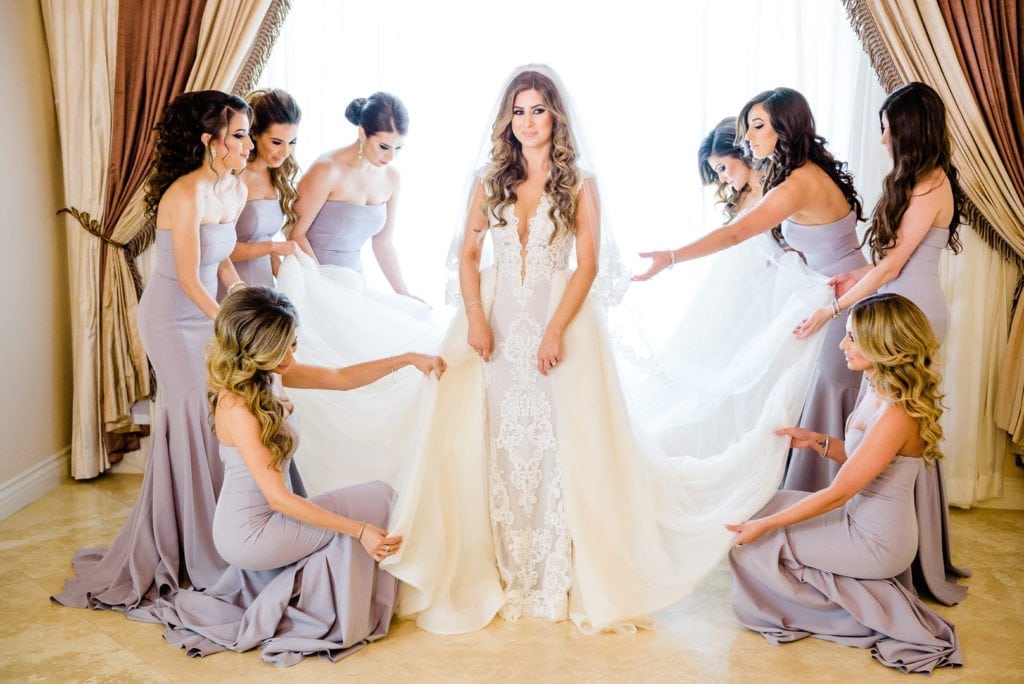 Long before making their relationship official, Darline & Norman met at a wedding they were both in. Darline was a bridesmaid and Norman was a groomsman. The funny thing though is they did not get along! About 5 or 6 years later they were in yet another wedding together as the Maid of Honor and Best Man. This time it was a little different. At the wedding, they couldn’t help but flirt, reminisce and create amazing memories with their closest friends. After the wedding, Norman pursued Darline and the two became amazing friends and eventually a couple. 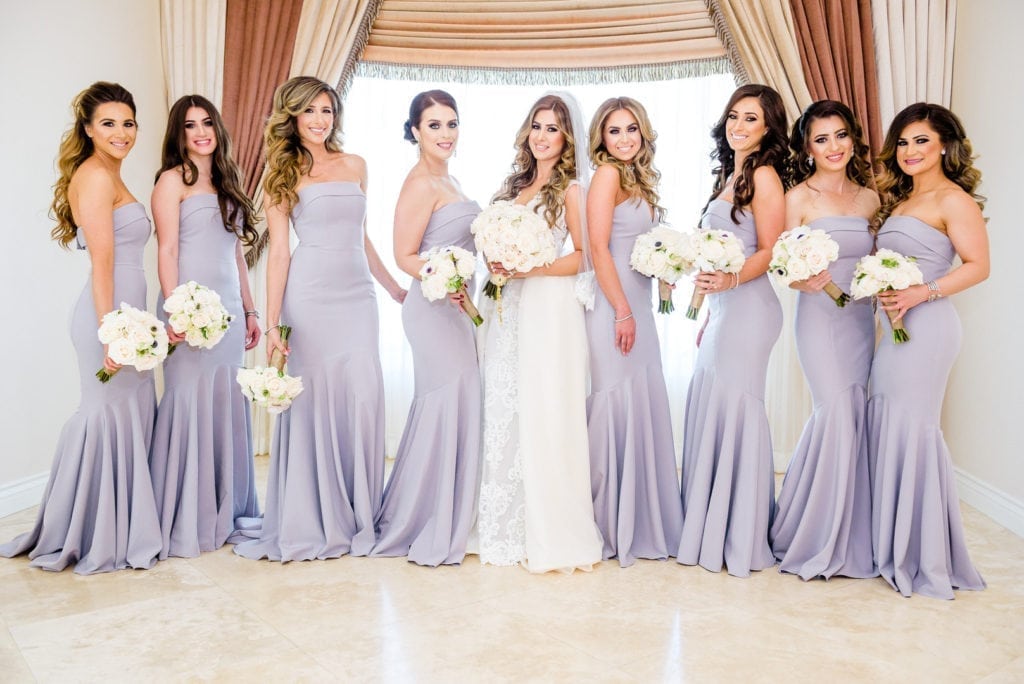 For Darline’s birthday in 2016, Norman surprised her with a weekend trip to San Francisco. Although he had something else up his sleeve. He proposed to Darline on the rooftop of the Fairmont Hotel and of course, she said yes! Darline & Norman wanted every aspect of their wedding to be unique and high glamour. 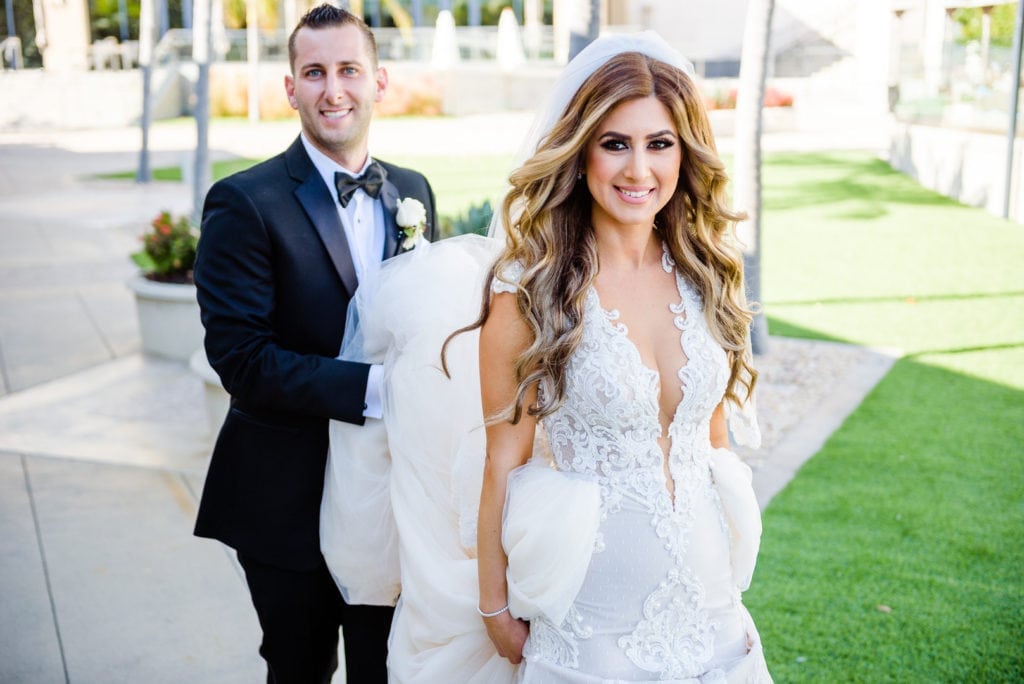 From the ceremony with only the closest family members (about 30-40) to the 500 guest wedding reception, Darline & Norman honored their culture with all their Chaldean traditions. They had it all! 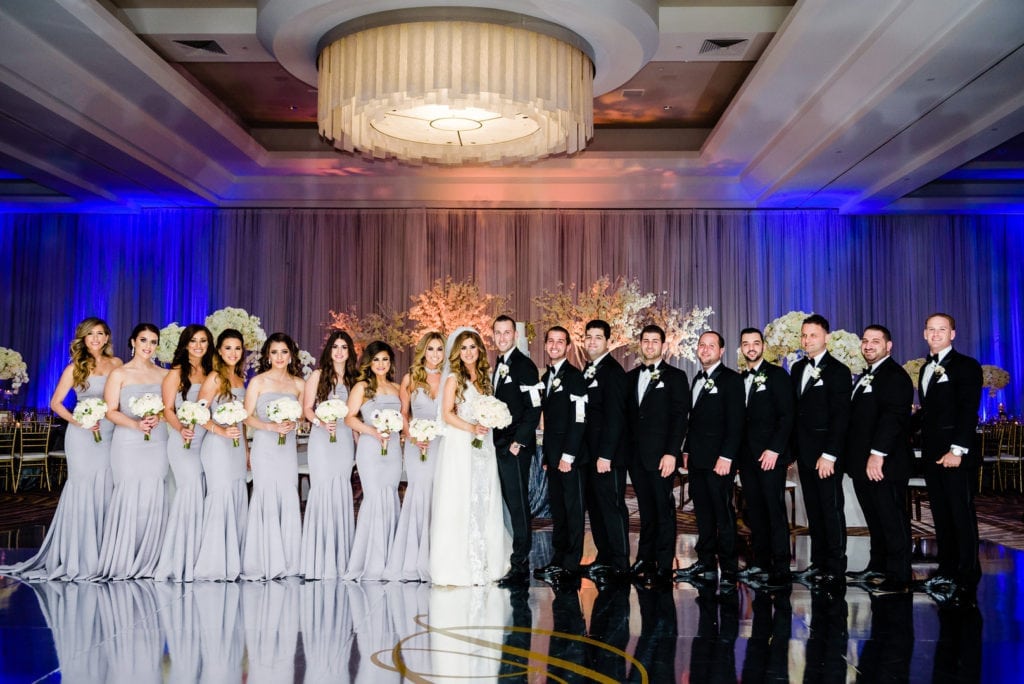 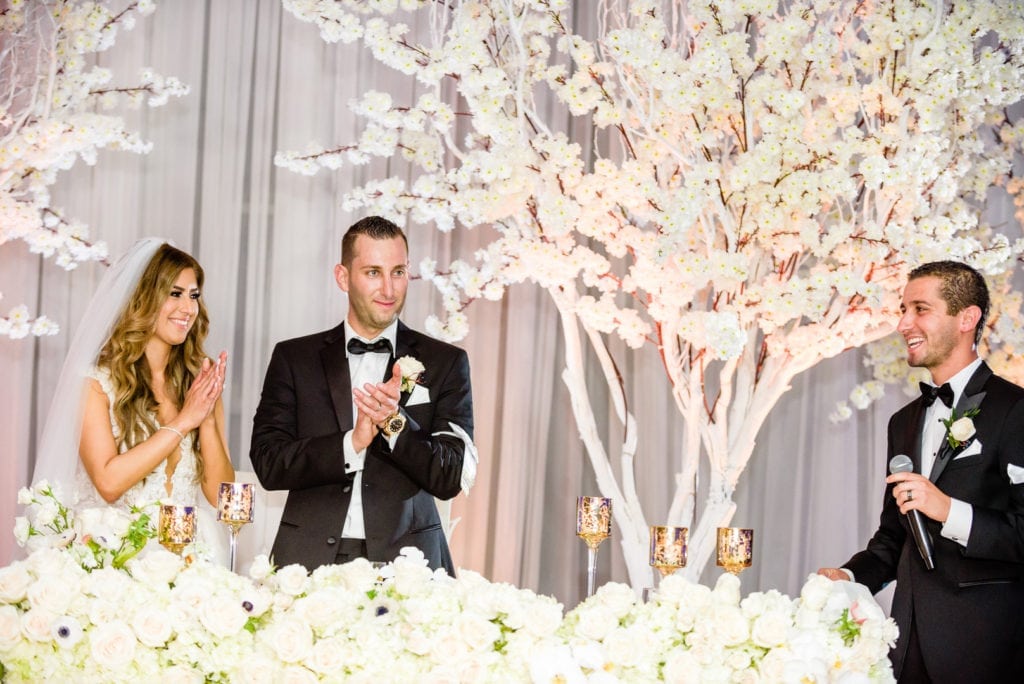 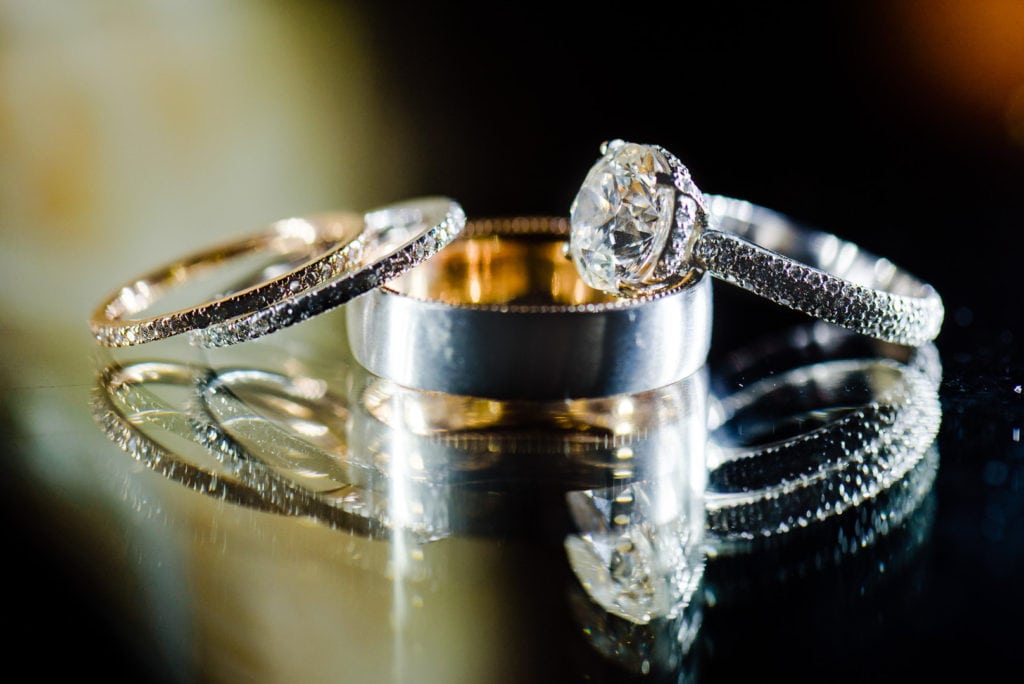