The Violinist in Paris, France

April 19, 2017
Oftentimes heard distantly playing in the streets of Paris, the musical notes of a mysterious violinist ring out who is spoken of, but somehow never seen. Her ethereal music eliciting feelings of romance and awe, balanced perhaps with a touch of sadness, forever captivates those within earshot. Though descriptions of a beautiful woman with long chestnut brown hair and a violin in her clutches seem to travel throughout the city…her identity remains a mystery, an urban legend in the city of light.
One spring day a handsome cellist made his way home from a long recital, enjoying the glowing city under the afternoon warmth when he heard the seductive sound of a violin playing in the distance. Stopping dead in his tracks, his eyes widened as he turned in all directions attempting to discern from where the gentle sound was coming.
The notes were mesmerizing, like a silk veil drifting through the streets and alleys of Paris, wrapping around his heart and pulling him in. Although he had heard rumors of the beautiful violinist, until that moment he had never experienced it for himself.
Puzzled and emotionally charged, he tried urgently to determine her location as the sweet acoustics tugged at his soul. With the sound of each note, he found himself drawn in much like sailors are to sirens at sea. Who is this woman? He must find her.
He raced ahead towards the sound of the notes, yet the music abruptly ended, leaving a desperate silence marked only by the sounds of the city and the pounding of his suddenly lonely heart.
Unable to sleep that night, the cellist awoke early to set out on a journey, with only one aim—to find the beautiful violinist who made the sweet music that spoke to his soul.
Gathering paper and thoughts and he penned several heartfelt letters. He would leave them around the city where glimpses of the beauty had been sighted, with hopes she would read his words and come to him.
He waited.
As seen on Hochzeitsguide, translated to German. 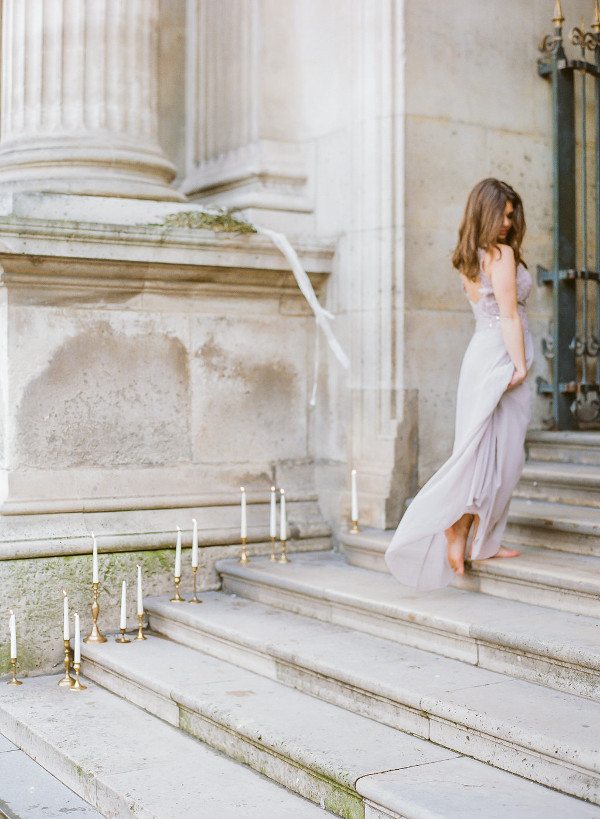 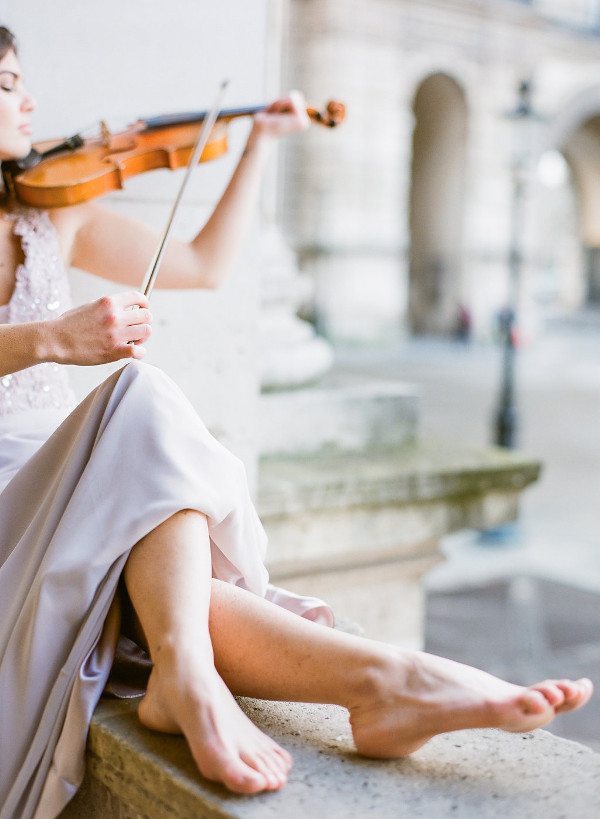 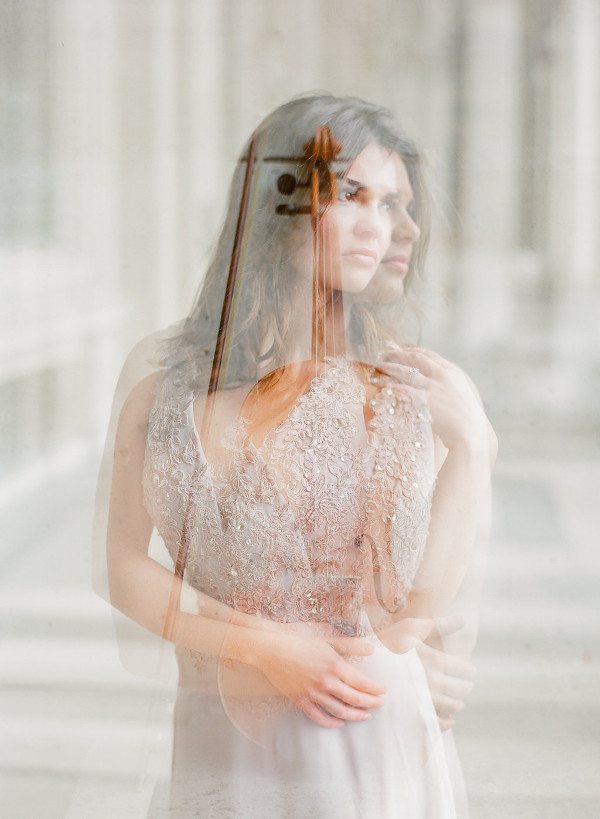 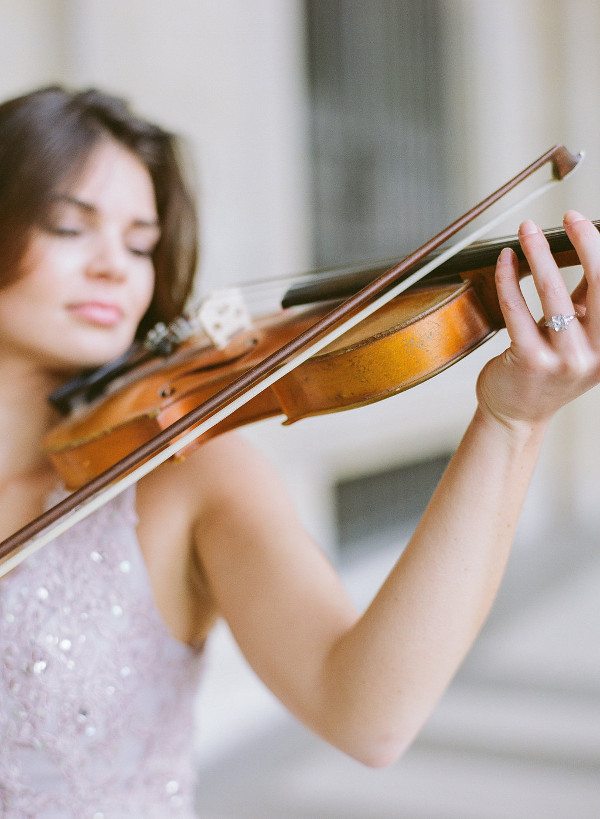 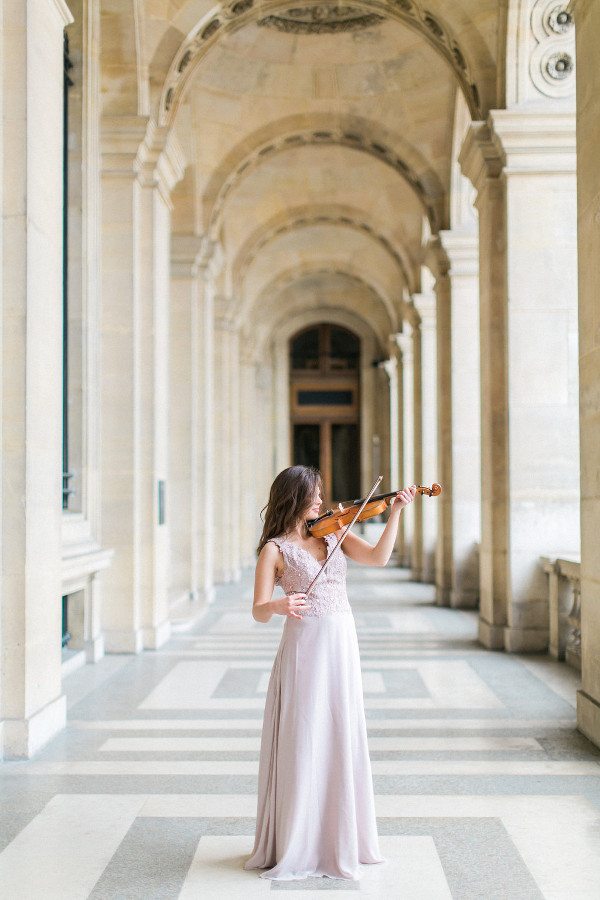 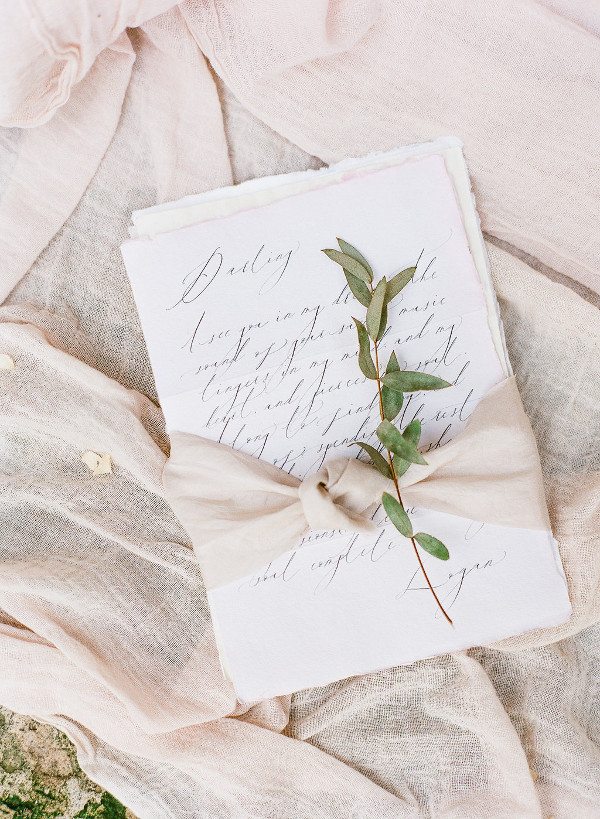 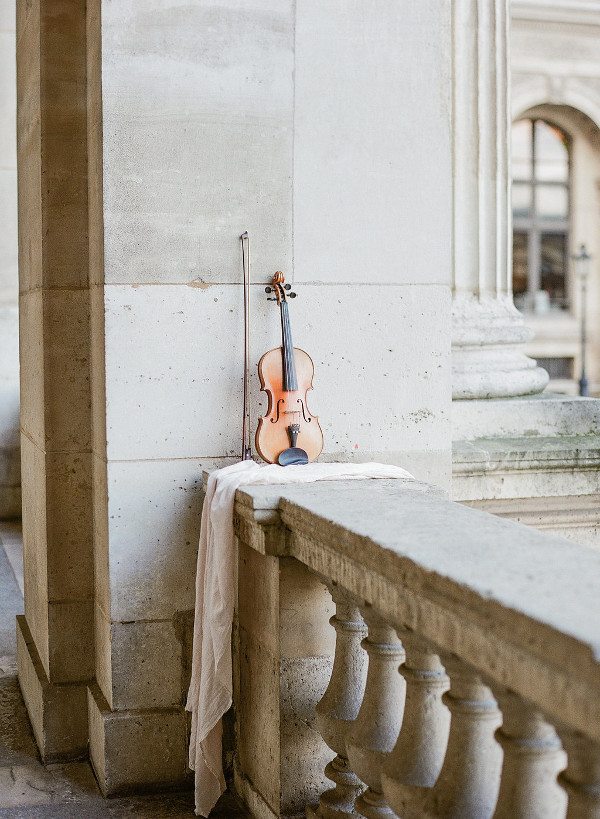 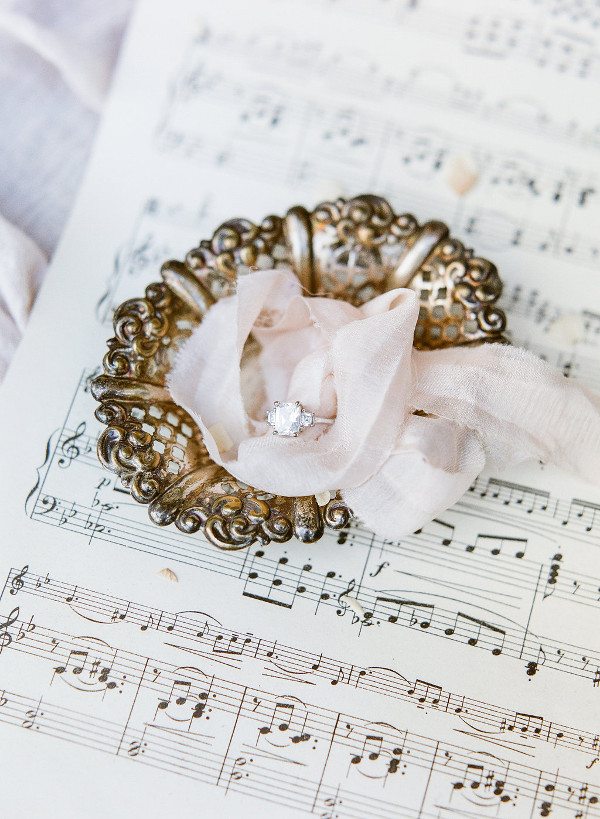 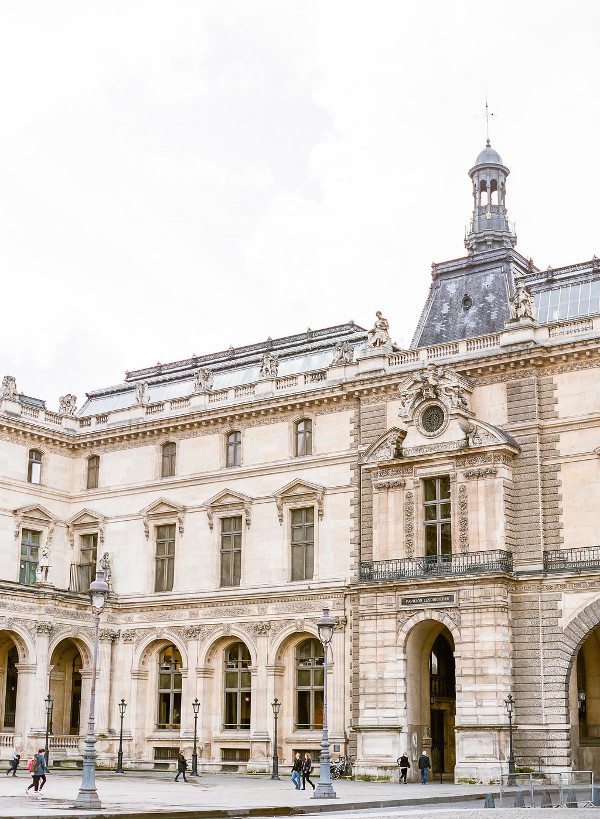